On Saturday 29th November, my husband, his two friends and I, had the opportunity to attend the 2nd Williamstown Heritage Beer & Cider Festival (Willy Beer Fest), held at Seaworks. This is the one place where over 90 specialty and craft beer, cider and wine makers from the local area, as well as some well known brands from around Victoria, are on show. There was also the occasional overseas brew or two there too.

For the admission price you get a pint glass and $20 worth of drink tokens. Tokens are used to buy drinks – samples, pots or pints – which you can purchase throughout the day at the merchandise bar and are used to purchase beer, wine or cider from the exhibitors. Keep hold of your refillable glass, as it’s a bottle-free zone – no drinks will be given without it.

Lots of dark, pale and golden ales with many flavours, some were smokey undertones or honey flavoured, pilsners, either on tap or in bottles (poured into your pint glass), apple and pear ciders, red and white wine to be enjoyed from 12pm until 7pm.

Food was a plenty from local food trucks and vendors, selling everything from pretzels to pizza to burgers to Vietnamese. Unfortunately, I didn’t get a chance to try any food (I know, I’m a foodie and didn’t try any food! I did eat before I went) but my husband’s mate said the pretzels were awesome – they were the size of a side plate!

Bands were playing inside and out, they had a couple of magicians outside, a woman on stilts, people were dancing and laughing and everyone was having fun. There’s something for everyone to enjoy. One of the great points of the day, there was plenty of female & male toilets, which at some of these events, can be quite few & far between. The queues went quickly and they were kept very clean – very important for us girls! 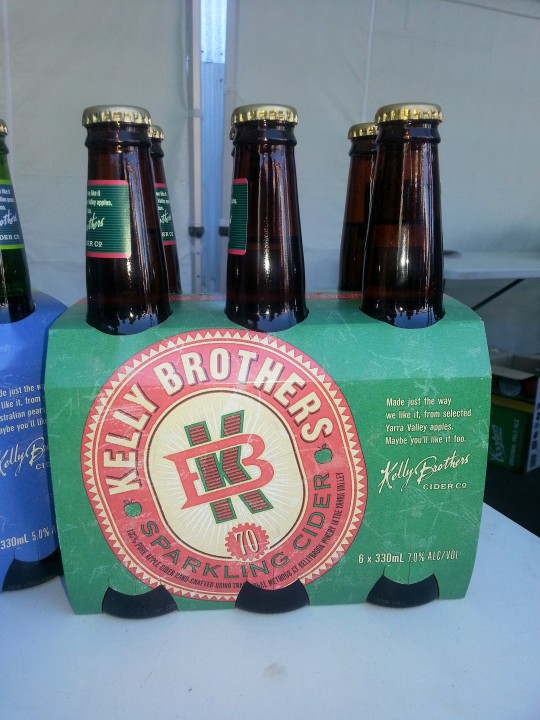 I started the day on a couple of beers and then thought I thought I’d try some ciders, as the weather was a beautiful 26C and my beers were getting way too warm. My first apple cider was from Kellybrook Cider & Beers – clear, sparkling, tasty and refreshing. Sean was a great, down-to-earth, guy who was knowledgeable, accommodating & friendly. He took the time to answer all our questions we had about his beer & cider, even though he was working by himself all day! We really appreciated someone taking a moment to explain not only the drinks but about Kellybrook Estate too. We enjoyed our last drinks of the day, with Sean at Kellybrook Cider & Beers – our favourite of the day.

Next on the list was a pear organic as I’ve never heard of an organic cider before. Read about Willie Smith’s Organic Cider. It was slightly cloudy, which was expected being organic, while being refreshing with a slight sparkle. One more cider place to try and then I could decide on my last drink for the day. 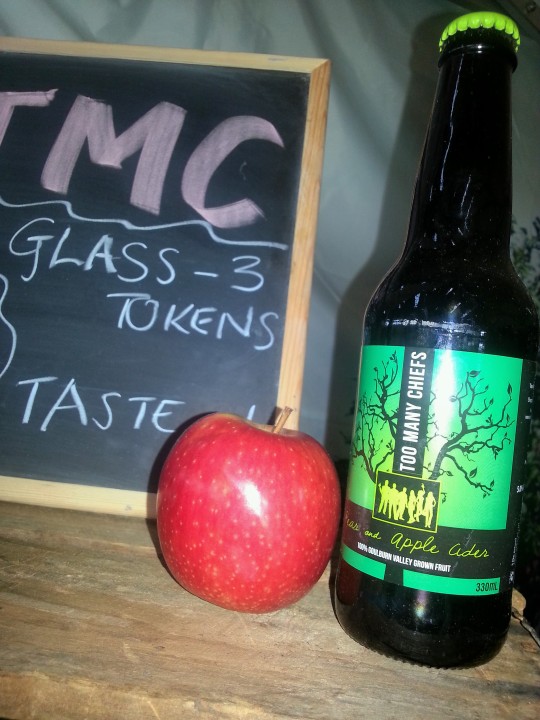 An apple cider from Too Many Chiefs was recommended by the boys. Ice in the cups and we’re off – a clear, bubbly and a slightly dry tasting cider for me, as it has no added sugar! 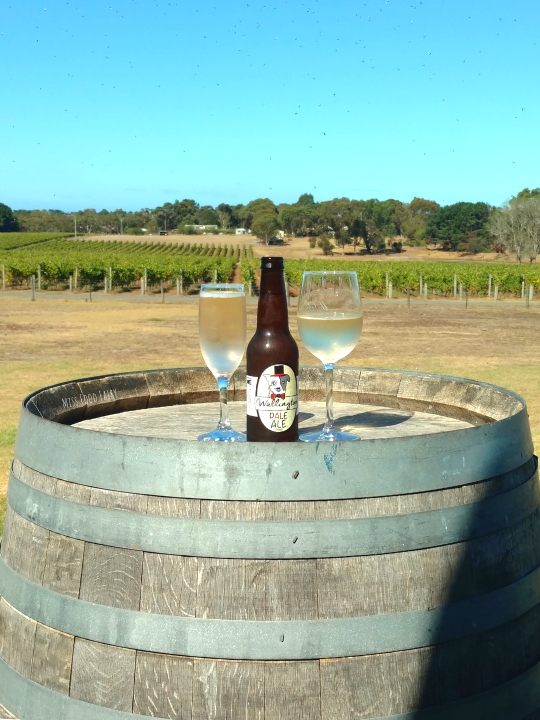 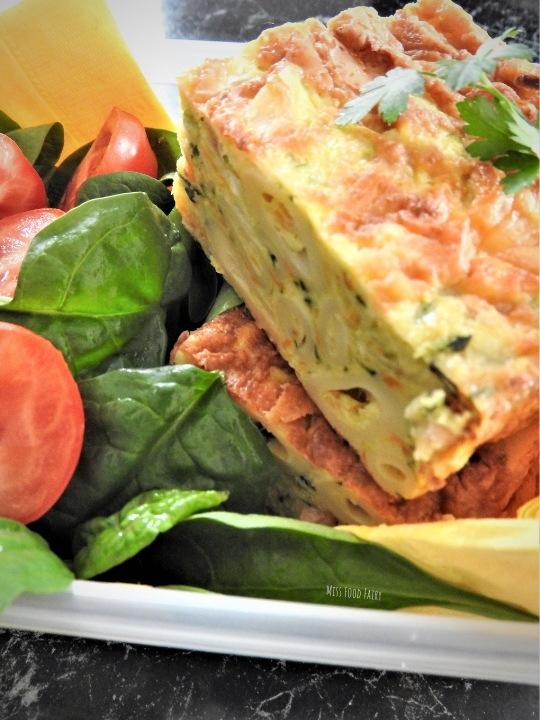 Our move to Geelong + The Patch on Bellarine’s garden

How to roast garlic in the oven